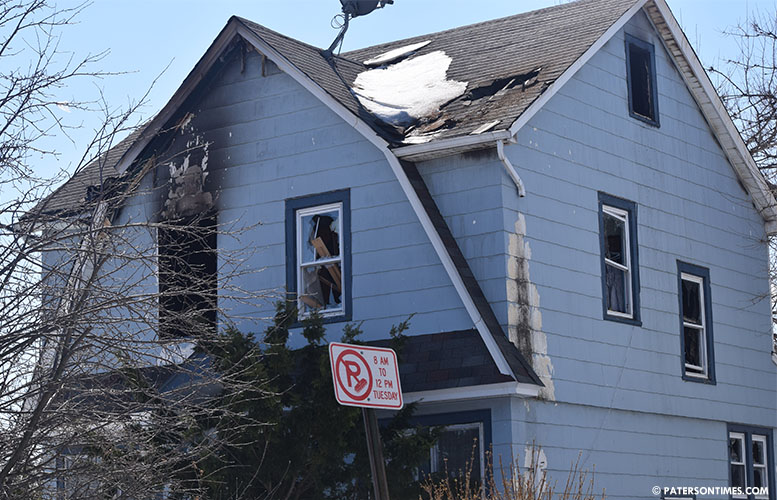 Murray said the fire came in at 9 p.m. Fire was heavy on the second floor and the attic of the two-family house at 244 8th Avenue. Firefighters managed to keep the blaze as a single-alarm fire and brought it under control in less than an hour.

No one was injured in the blaze, said the deputy chief. He said the cause of the fire remains under investigation.