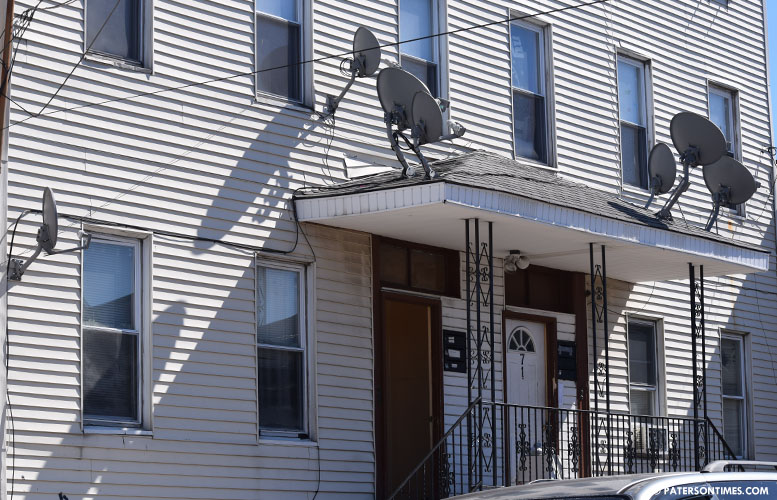 “The fire originated on the third floor between the apartment and the cockloft area,” said Del Valle. He said there were no civilian injuries, but one firefighter is undergoing surgery after spraining his ankle at the scene.

The owner of the six-family home was on the scene, said the deputy chief. He said the owner is remediating hazards at the three-story building.

“Due to water damage the owner relocated three families,” said Del Valle. He did not have exact number of people in the three families that were displaced on Thursday afternoon.