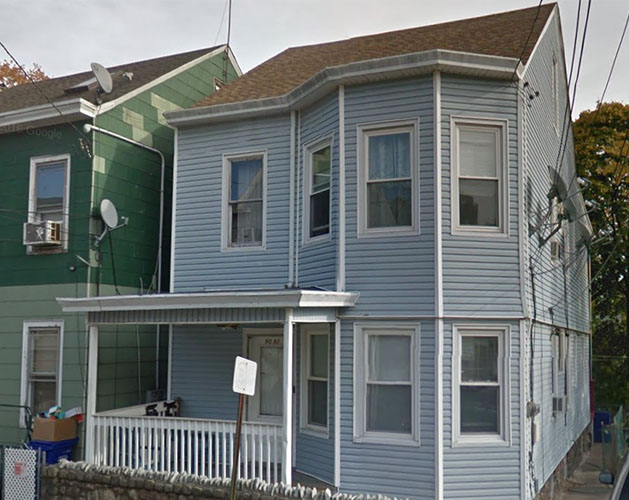 Police arrested three people – two Paterson and a Haledon resident — and seized more than half-pound of marijuana in a drug bust at a Hopper Street home on Tuesday evening, according to police director Jerry Speziale.

Trinidad, who lives at the house, had 245 grams of marijuana, said police. He also had $5,691 in drug money. Police said he sold 2 knotted bags of marijuana to Broere and Krautheim.

Speziale said city police were assisted by officers from the Prospect Park Police. He said detectives executed a search warrant at the home.

“The collaboration between our agencies unleashed the power of the many to do what none can do alone,” said Speziale.