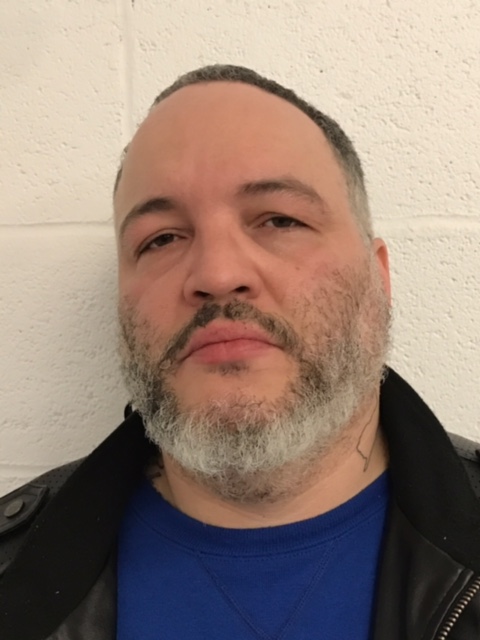 A city man was arrested early Thursday morning on charges of marijuana, handgun, and cocaine possession, according to Passaic County Sheriff Richard Berdnik.

Danny Rosado, 45-year-old, was allegedly blocking the roadway by double parking his Ford Explorer on Butler and May streets at around 4 a.m. Detectives saw the car was hindering vehicles from passing through the roadway.

Rosado was stopped and detectives smelled strong odor of marijuana coming from the car. He was asked out of the car. 1 baggie of marijuana and 1 baggie of cocaine was observed on the center console of the vehicle, authorities said.

Detectives also recovered a Raven .25cal semi-auto handgun on the floor of the back of the vehicle. Numerous empty baggies used for packaging drugs was found in the vehicle, authorities said.

Authorities said the drugs seized has a street value of $500.