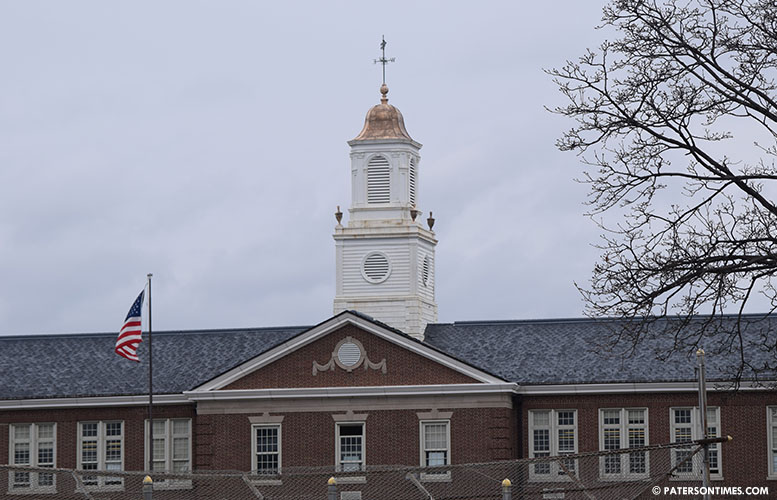 The city’s school district plans to start a pilot initiative to test online speech therapy for students at School 18. This comes two months after the district’s contract with Clifton-based Kid Clan ended due to a payment dispute causing service disruption.

“It removes location as a barrier,” said Emily Purdom, co-founder of DotCom Therapy. She said the therapists at the other end of the video conferencing line are nationally certified. Her firm will charge the district $75 for therapy, evaluation, and participation in individualized education program (IEP) meetings, according to Terry Corallo, spokeswoman for the Paterson Public Schools.

Coy said the district struggled to find a provider after its contract ended with the Clifton company. The district contacted over 40 providers, but due to it being this late into the school year, those providers already had their staff assigned to other districts, she said.

This led to the district looking at other ways to meet the needs of special education students, said Coy. She stumbled upon the services of DotCom Therapy. She said a lot of districts in New York, Pennsylvania, and Connecticut use online therapy programs.

“This is a new and different approach to providing services,” said school board president Christopher Irving. “We got to make sure these kids get the service and get them in a timely fashion.”

Coy said if the pilot is successful at School 18 the program will be expanded to other schools in the district. The pilot period is 1-2 weeks, she said.

Paterson will be the first district in New Jersey to have online speech therapy, according to district officials.

Sailys Cabral, parent of an 8-year-old student in the district, urged the district to conduct research into online therapy. “I’m highly concerned. It’s not the same when it’s rendered in video,” she said referring to speech therapy over a video session.

Cabral said speech therapy is “very delicate.” She also warned the district to ensure it does not commit any HIPAA (Health Insurance Portability and Accountability Act) violations.

Providing speech therapy over the internet could save the district as much as 20-percent in cost of providing the same services in-person, said Purdom. She said there’s a national shortage of speech therapists which has school systems reaching out to her company, founded in 2015, for services.

Purdom said 40 schools throughout the United States have contracted her firm for services. She described the approach as an “innovative” way to render services to students.

“We want to see how the children respond to it,” said Coy. She said School 18 was picked for the pilot because it has the technology to support the program.

School board members will consider the contract at their meeting on Wednesday night.