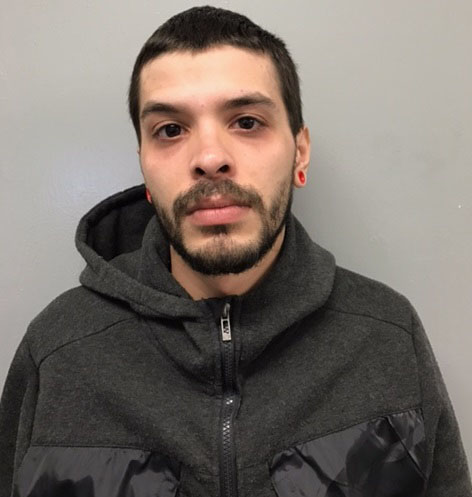 A city man in a car traveling southbound on Route 23 in Wayne without wearing his seatbelt was arrested on Saturday afternoon with thousands of empty glassine envelopes, stamps, stamp pads, and rubber bands, according to Passaic County Sheriff Richard Berdnik.

All of these items are used to package heroin, authorities said. Francisco Rodriguez, 29-year-old, was pulled over in a blue Honda Accord at around 2:45 p.m.

Detective Joseph Royce approached the vehicle and smelled a strong marijuana odor coming from the vehicle. Authorities seized 50 glassine envelopes of heroin and seized $782 from Rodriguez.

“I want to commend Det. Royce for taking a routine traffic stop into an arrest of an individual who is allegedly involved in illegal narcotics possession. By enforcing the traffic laws, other crimes are also enforced at the same time,” Berdnik said.