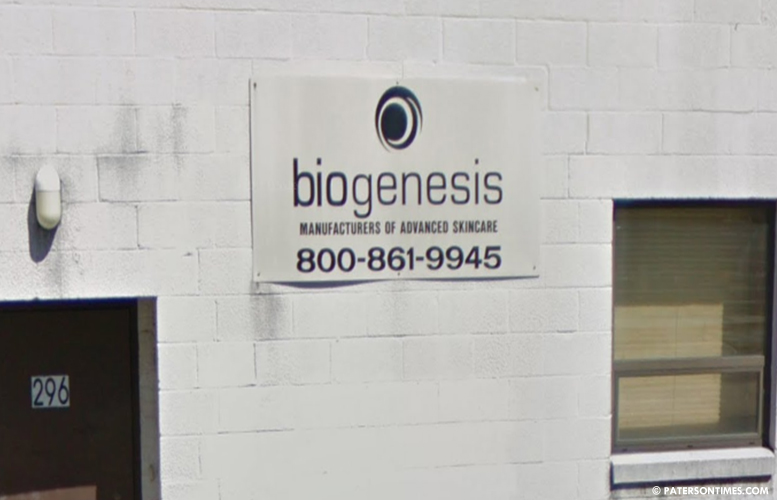 The award is keeping 62 jobs in New Jersey and creating 16 new ones, according to state records. The company’s chief executive officer Ann Rabbani indicated to the state the firm looked at relocating to Orangeburg, New York to consolidate its growing operations.

The firm has laboratory, production, and warehouse operations in Hackensack and Teterboro. It plans to consolidate all its operations into a single facility at 444 Marshall Street site in Paterson. The company’s lease of the Hackensack building expires on June 30th, 2017. The firm will spend $6.7 million on the 62,000 square feet Paterson facility, according to state documents.

Renovation of the existing building is expected to be completed on January 1st, 2018. The firm is the latest to receive a large tax break to relocate to Paterson. In the past six months, the state awarded $29.4 in tax breaks to West Caldwell-based Vitaquest and $8.4 million to Passaic City-based LBU Inc. to move their headquarters to Paterson.

“I think the EDA has recognized Paterson has a viable workforce,” said mayor Jose “Joey” Torres, who has been under considerable criticism for not doing enough to grow the local economy and increase ratables through development.

Biogenesis will receive tax breaks through the Grow New Jersey Assistance Program over a 10-year period. The big tax break awards are due to the city being part of the Economic Opportunity Act which incentivizes economic development in New Jersey’s impoverished cities.

“We planted the seeds in 2013 and now we’re seeing it come to fruition,” said councilman Andre Sayegh, who pushed the City Council to approve a measure to designate the city as a growth zone as part of the Economic Opportunity Act.