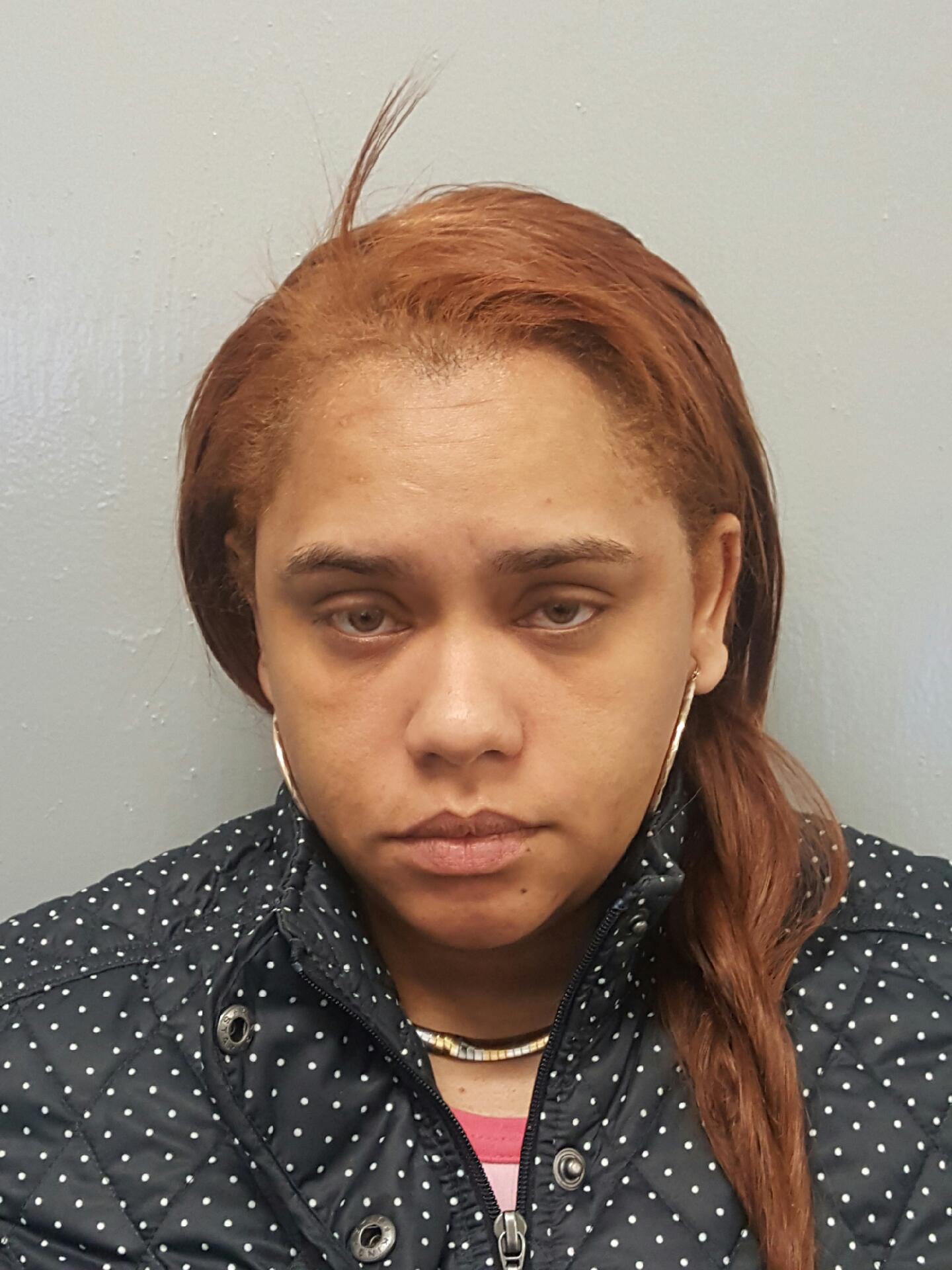 A city woman was arrested and charged with distributing child pornography over a social media webpage on Wednesday, according to Passaic County Sheriff Richard Berdnik.

Detectives made the arrest after receiving information from the National Center of Missing and Exploited Children.

Authorities said Castillo-Suazo has been charged with third-degree possession and second-degree distribution of child pornography. She was processed and released pending a court appearance, authorities said.