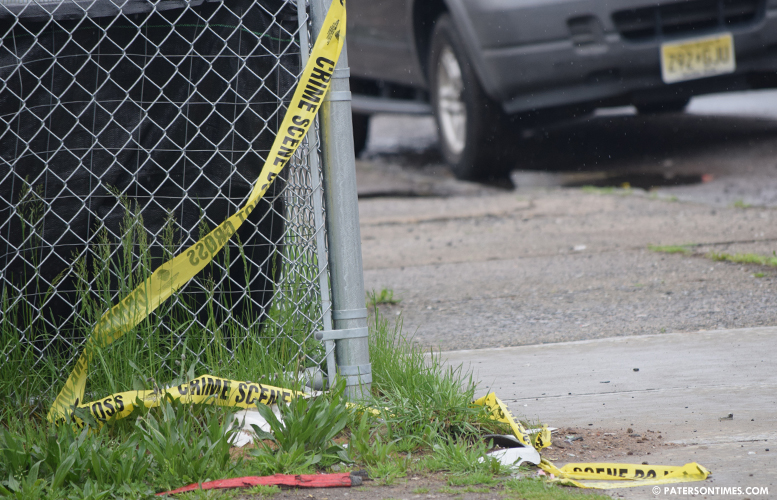 A city man was arrested on Monday evening for allegedly killing a teen and wounding a man on Montgomery Street, according to police.

Tamaj Lemmon, 19-year-old, was captured at his home on North 4th Street at about 6:30 p.m., said police. He has been charged with murder for allegedly shooting and killing 19-year-old Vishon Randolph on Montgomery and Straight Streets early Saturday morning.

“The quick response and the arrest by the men and women involved in this investigation is indicative of their tireless efforts and dedication to the community in making a safer city,” said police director Jerry Speziale.

Detectives continue to investigate the incident. Police ask anyone with information to contact detectives at 973-321-1120.