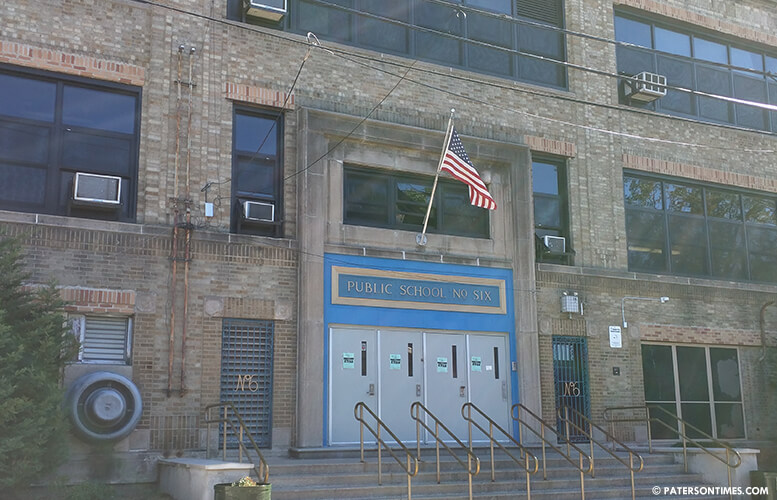 As there has been an uptick in violence in the city, the school district, police, and teachers’ union are ramping up security in and around schools to ensure an incident free report card night.

Special attention is being given to schools that are in rough parts of the city. John McEntee, Jr., president of the Paterson Education Association, the teachers’ union, said Guardian Angels will provide visible security presence for teachers and parents outside of School 6 on Carroll Street in the crime-ridden Wrigley Park section.

“We’re focusing on that school,” said McEntee. He said several teachers reported being told not to stay at the school building past 4 p.m. He said the spike in violence in the city prompted the union to contact the New York City-based Guardian Angels to assist in providing security at the neighborhood school.

“Certainly, the uptick in crime both up the hill and down the hill has alarmed the populace even more than it has before,” said Sliwa. “With a Mayor on his way to jail and less police in the streets there is clearly a feeling of hopelessness and despair that one feels when walking through the neighborhoods.”

James Smith, head of security at the Paterson Public Schools, said the district will maintain the same level of security for report card night as during the school day. He also noted unionized security staff, who belong to the teachers’ union, are required to be present during report card nights as part of their labor contract.

Both Smith and McEntee have contacted police to provide additional support during report card night which is today for K-8 grades from 5:30 p.m. to 7:30 p.m. Police director Jerry Speziale said police patrol will provide extra attention to city schools for report card night.

“They asked for some extra attention. We’ve been working with the schools to provide extra attention,” said Speziale. He said police officers will be made aware of report card night. He said there will be particular focus on schools in rougher parts of the city.

McEntee said he doesn’t want to take any chances given the recent surge in violence in the city. In the past six days, 1 person was killed and 7 others wounded in shootings in the city. Police have since made several arrests in the shootings, noted the director.

The union president has previously had the Guardian Angels provide security during back-to-school night in September. He said that request was due to a 30-percent cut in the district’s security budget and a spike in violence on the streets.

“We want to continue the trend and not have any incidents with visible presence,” said McEntee.

This report was updated at 3:52 p.m. with comments from Curtis Sliwa.