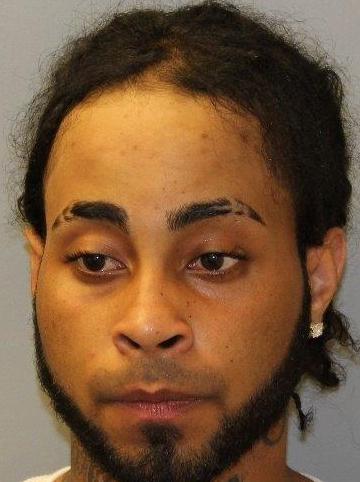 A 20-year-old resident of Bronx, New York has been arrested and charged with attempted murder for his alleged involvement in a North 7th Street shooting four weeks ago.

Police charged Kelvin Burgos Garcia with attempted murder and weapons offenses, said police director Jerry Speziale on Friday afternoon. He is accused of wounding a 22-year-old man on April 1st, 2017 on North 7th and Jefferson Streets at about 1:20 a.m.

The victim suffered a gunshot wound to the hand, said police. He was taken to St. Joseph’s Regional Medical Center for attention at the time.

Detectives Rolando Polio and Edgar Torres of the Ceasefire Unit investigated the non-fatal shooting and identified Garcia as the alleged actor.

Police in Paterson were alerted and the Passaic County Prosecutor’s Office contacted authorities in New York to extradite Garcia to New Jersey next week.