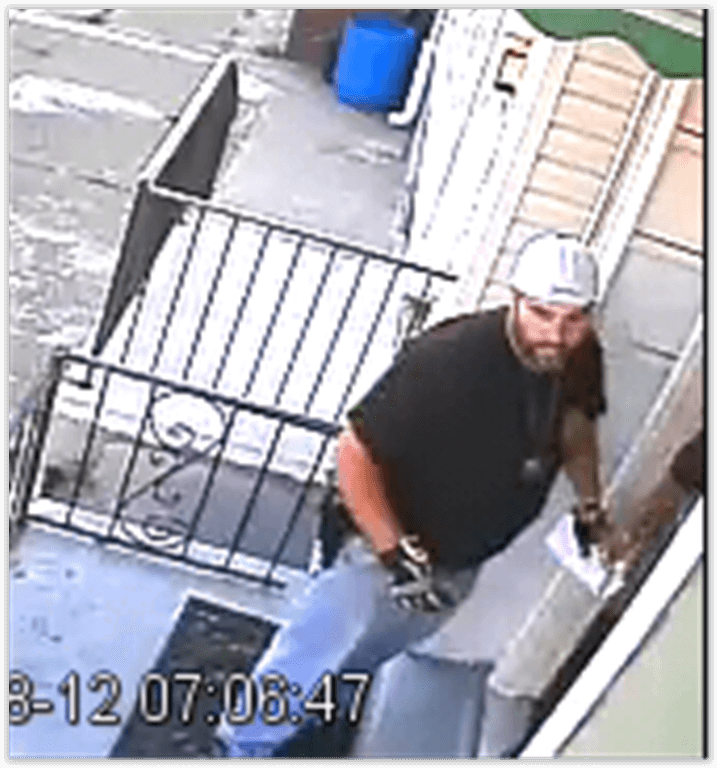 A federal judge sentenced a Newark man to 79 months in prison on Wednesday for posing as a Passaic County Sheriff’s officer to rob a residence in Paterson, according to federal authorities.

Clemente R. Carlos, 30, admitted to conspiring with Jason Thompson, 34, of Paterson, to rob a residence on 20th Avenue. Both men believed the resident of the house kept cash from his distribution business at the house.

Carlos and Thompson dressed in uniforms of Passaic County Sheriff’s Office accosted a woman and her infant leaving the house at around 7 a.m. on August 12, 2015. The two men led them back into the apartment. Thompson pointed a firearm at the woman’s brother sleeping inside the apartment and tied him up with a zip-tie and ordered him to kneel on the floor.

Both men did not find the money they were looking for and left the residence. Thompson was indicted on robbery and weapons charges in March, authorities said.