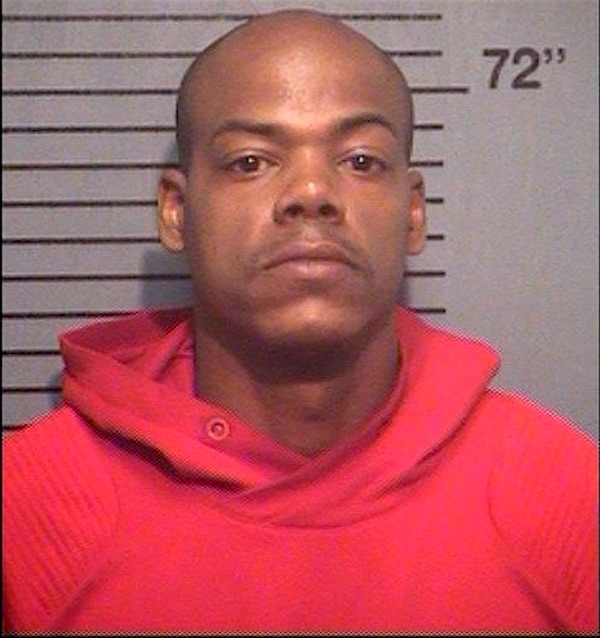 Police have arrested a city firefighter and charged him with murder and weapons offenses for the killing of a man on Madison Street, said police director Jerry Speziale on Thursday morning.

City resident Kaheem Hunt, 30-year-old, is accused of killing 39-year-old Juan Martinez in a shooting on Madison and Essex Streets on Monday afternoon.

Martinez was badly injured after being shot and gave into his injuries while in the operating room at St. Joseph’s Regional Medical Center, according to police.

Hunt, who has been working for the Paterson Fire Department as a firefighter for a $67,000 salary for the past almost five years, has been charged with conspiracy to commit murder, murder, and two weapons offenses, said the director.

Hunt will be suspended without pay from his job at the city, said fire chief Michael Postorino on Thursday morning. He said papers are being processed for his suspension.

Speziale touted the 78-percent solvability rate for city detectives to assert suspects are kidding themselves in thinking they’ll get away with committing a violent act in Paterson.

Police said the investigation into the shooting remains ongoing. Anyone with information is asked to contact any of the aforementioned detectives by dialing 973-321-1120.