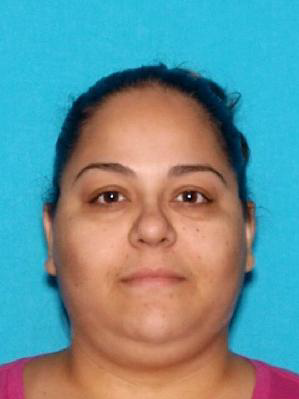 A city woman has been accused of taking and distributing sexually explicit photographs of her 9-year-old daughter, according to the Passaic County Prosecutor’s Office.

Crystal Quiroz, 29-year-old, was arrested on May 3, 2017, authorities said on Wednesday evening.

She is charged with five counts of endangering the welfare of a child.

Authorities said she distributed the photographs over the internet.

She faces a lengthy prison term if found guilty of the charges.

A Passaic County judge has granted the state’s request of pre-trial detention. She will remain in state custody until trial or disposition of the case, authorities said.