The Eastside High School security guard charged with striking a student received a great deal of training in de-escalation, active shooter, and dealing with hostile parties, according to Paul Lutz, general counsel for U.S. Security Associates.

City resident Gary Powell, 62, is accused of striking a student while on duty at the Park Avenue high school. He was arrested on Wednesday and charged with child abuse and neglect and simple assault, according to an announcement from Passaic County prosecutor Camelia Valdes. 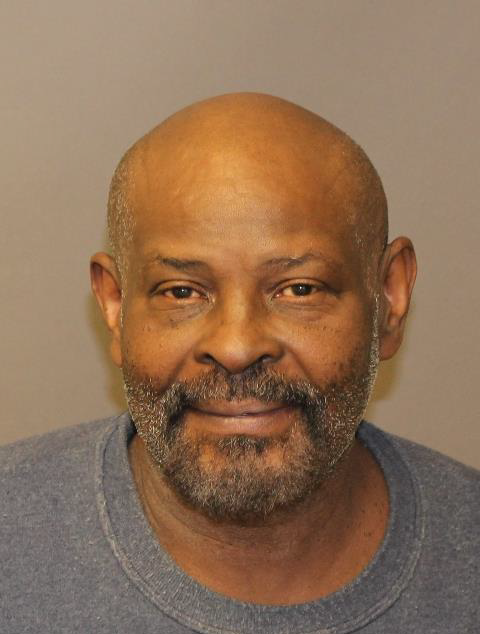 Authorities said the charges against Powell stem from a March 31st, 2017 incident at Eastside High School. There’s very little detail that was divulged about the incident. For example, it remains unclear whether the security guard was provoked or what led to the incident.

Terry Corallo, spokeswoman for the Paterson Public Schools, said when the district was made aware of the alleged incident at the school proper authorities were notified. She said the district on April 3rd, 2017 told U.S. Security Associates, the contractor that supplies the district with its security guards, Powell could no longer work at the district.

Lutz said Powell was terminated on April 4th, 2017. He was with the firm for seven years, he said.

“It’s hard to say whether he was provoked or had a bad day,” said Lutz. “He didn’t follow training. He didn’t follow de-escalation training that we’ve given him. He will have to account for those actions.”

Powell is the brother of Pamela Powell, who is state-appointed district superintendent Donne Evans’ chief of staff at the school district, according to a source. The chief of staff was not in office on Friday morning when contacted for comment.

Corallo did not respond to a follow-up question seeking confirmation whether the accused security guard is related to the chief of staff.

Authorities said the security guard was charged and released. He could face a maximum of  two years in prison if convicted on the charges.