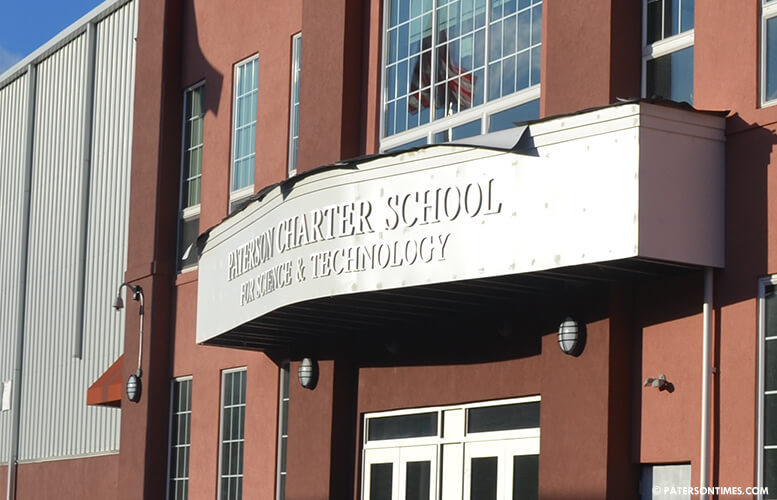 One student has been accepted to Cornell University. Another accepted to the University of California, Davis. And a third has received an acceptance letter from Boston University.

Students of the Paterson Charter School for Science and Technology have received 256 acceptance letters from almost 100 different four-year colleges. This for a graduating class of 75 students.

“This is expected. Every year our students are getting more and more acceptances,” said Riza Gurcanli, lead person for the Paterson Charter School for Science and Technology. “There’s a college going culture in our school.” He said the school starts to expose students to colleges beginning in the sixth grade.

The school takes students to visit universities and holds college fairs to encourage students, majority of whom are from low-income families, to aim for four-year degrees. There’s also college mentoring and coaching programs offered to students at the school, he said. Bloomfield College, Caldwell University, and New Jersey City University were the top accepting schools for students.

Gurcanli said students intending to attend two-year colleges are encouraged through a variety of programs to aim for four-year colleges. The West Railway Avenue campus has three counselors — one for two grade levels — to assist the students to navigate the college acceptance process, he said.

This year, seniors at the high school were collectively offered $3.5 million in scholarships, according to the school. This year’s acceptance of one student at Cornell University marks the fourth Ivy League acceptance in the past five years for the school.

The Paterson Charter School for Science and Technology opened in 2002. It is the first charter school to open in Paterson. The school has two campuses for both high school and elementary school students.

“It didn’t happen overnight. It’s the product of so many years,” Gurcanli.