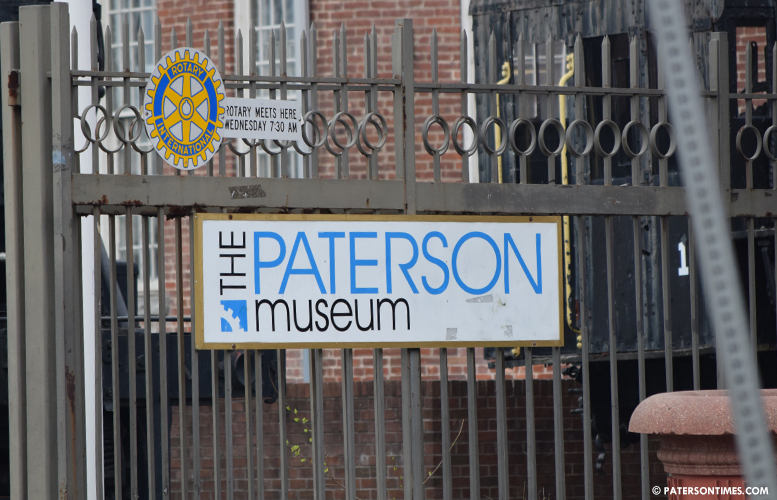 The city council has agreed to pay $7,000 for a painting of the Great Falls that was stolen out of the Paterson Museum.

Council members approved the payment on Tuesday night. $4,000 came from an insurance claim the city filed with Travelers Insurance Company after the painting was reported stolen. It paid $2,000 from municipal coffers.

James Eifler is the owner of the oil painting from circa 1840. He loaned the painting to the Paterson Museum in celebration of the 225th anniversary of the Society for the Establishment of Useful Manufacturers (SUM) on September 23rd, 2016.

The painting was reported missing on November 14th, 2016. Museum director Giacomo DeStefano filed a police report and notified the owner of the missing painting. The museum did not have cameras to capture the one or more persons removing the painting from the director’s office wall.

DeStefano said he has had several companies visit the museum to provide a cost estimate for cameras at the museum. He said the cameras will be installed sometime this year.