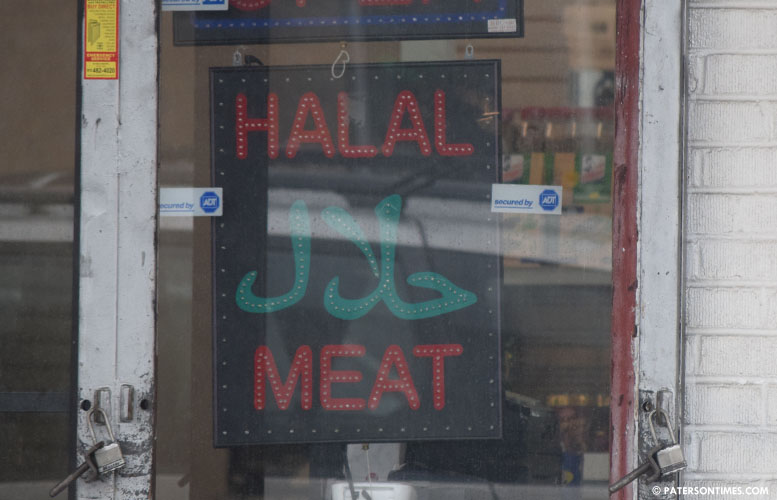 The state cited 15 businesses, including 5 in Paterson, for allegedly failing to disclose preparation and handling of food sold or served as halal, meat prepared in accordance with Islamic law, in the run-up to the start of the Muslim holy month of Ramadan, announced New Jersey attorney general Christopher Porrino.

Businesses are required to disclose practices related to the slaughter, preparation, and handling of food represented as halal. In this case, the 15 businesses have allegedly failed to properly disclose their practices as required by New Jersey’s Halal Food Consumer Protection Act and the Halal Food Regulations, according to the state.

The state is not defining the religious designation of “halal,” but the New Jersey Consumer Fraud Act requires businesses to live up to their halal promise by disclosing certain information to consumers like whether the food sold as halal contains pork products, alcohol, or was prepared using same or separate cutting boards, refrigerators, as used for non-halal foods.

“Consumers shopping for halal foods, especially during Ramadan, must be able to trust that the foods they buy meet their personal standards and interpretation of Islamic dietary guidelines,” said Porrino. “By inspecting halal food establishments in the weeks before this important Muslim holiday, we are reminding vendors of their legal obligation to fully disclose the information shoppers need to buy with confidence.”

The New Jersey Division of Consumer Protection’s Halal Enforcement Unit inspected 110 establishments throughout the states ranging from businesses in Passaic County down to Camden County. In addition to disclosing their practices to consumers, the businesses are required to file with the state.

The 15 businesses that allegedly failed to disclose their halal practices were each issued notice of violation that carry a $500 civil penalty. The five businesses cited in Paterson, which has the largest Muslim population in New Jersey, were:

“Our laws help ensure a fair and honest marketplace in the sale of halal foods and these disclosure statements are essential to that goal,” said Steve Lee, director of the Division of Consumers Affairs. “Not only do the signs establish the transparency shoppers are entitled to, but also inspectors use the information to hold halal food dealers accountable for living up to the claims they’re making.”

Other businesses cited by the state were:

Muslims kick-off the month of fasting from dawn till dusk starting this Friday.