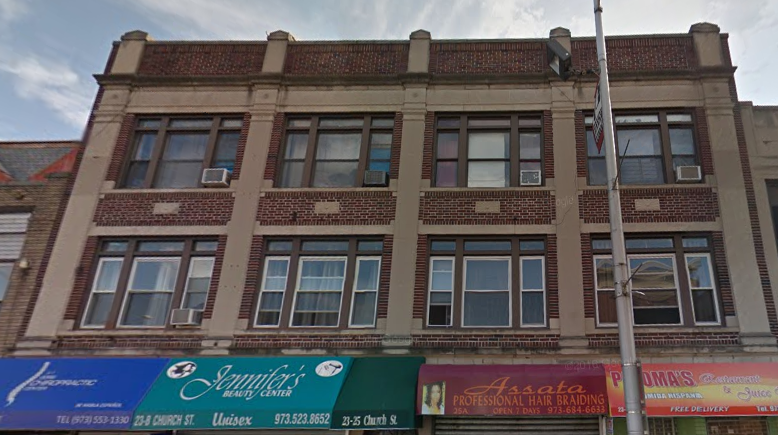 Police seized 40 large marijuana plants from a downtown Paterson apartment that was being used as a hydroponic grow house, according to police director Jerry Speziale.

Speziale said the plants seized from Apartment No. 19 of 23-25 Church Street on Friday night were 4 to 5 feet tall. He said police also recovered a big glass jar containing a large amount of dried out marijuana.

Police said the case remains under investigation and charges will soon follow. The director said police was alerted to the grow house at about 9:20 p.m. when firefighters were dispatched to the apartment on report of a fire.

Firefighters extinguished the blaze and discovered the apartment had been converted into a fully functional marijuana growing facility.

Detectives found two large “Virtual Sun Hydroponics” tent setup: one tent was used to cultivate marijuana and the other to dry and harvest. Both were equipped with temperature sensors, said the director.

All of the appliances created an ideal environment for marijuana plants to flourish, said police.

“Those responsible will be held accountable for this illegal activity in processing illegal narcotics in our city,” said Speziale.