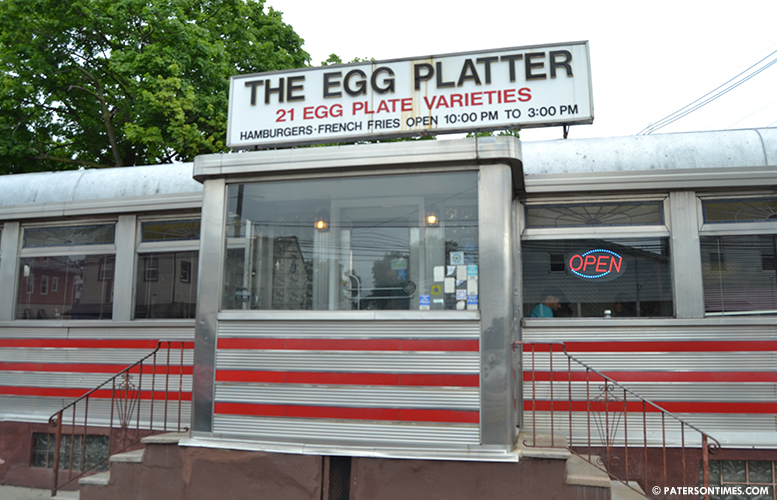 After seven decades in business, the iconic Egg Platter Diner closed its doors on Wednesday to make way for a $5 million mixed use development.

Known for its speedy service and 21 egg varieties, the landmark which sat at the intersection of Crooks and Getty Avenues, had been owned by the Dermatis family since 1977 and managed by Spiro Dermatis for the past 23 years.

“I started managing it with my uncle after my mother passed away in 1994,” Dermatis said on Wednesday. “I feel like we’ve done so well because the diner has been here so long and we provide a good honest meal – fresh and fast.”

Since then, Dermatis and his uncle – head cook Tom Philis — have built everlasting friendships with the customers.

“It’s been fun,” Dermatis said. “We’ve gotten to know a lot of the customers over the years and the ones who moved away have come back on the weekends to visit us. I’m going to miss those friendships.”

“We used to get workers from all the overnight businesses on Getty Avenue and then later, we started to attract the bar crowd and people stopping in after seeing a movie,” Dermatis said.

Longtime customer Bob Fierro – who ate his final breakfast at the diner Wednesday morning — remembers eating there at the age of seven or eight in the early 70s, when it was known as Geier’s City Line Diner.

“The Egg Platter was a big part of my childhood,” Fierro said. “I’ve been here a lot and I love the place, but as they say, ‘don’t cry that it’s over. Be happy that it happened.’”

“I’ve been coming here since I was a kid back in the 70s with my family and friends,” Ogorzaoy said. “And then I had my own family and started coming in with them too. It’s just a sad day.”

Mayor Jose “Joey” Torres was at the diner on Wednesday to bid farewell to the old diner. From 1926 to 1966, Paterson was known for making diners. Many of the diners in New Jersey and elsewhere were made by the Paterson Wagon Company under the moniker of Silk City Diners.

Some of the diners made in Paterson are on the National Register of Historic Places like the Miss Albany Diner in Albany, New York, and the Park Dinor in Lawerence Park Township in Pennsylvania.

“I got my last Taylor ham, egg, and cheese with Sanka. This was a neighborhood haunt. It was a bastion for blue collar workers,” said Andre Sayegh, 6th Ward councilman, who represents the area where the establishment is located. “It was a fixture on the corner of Crooks and Getty. We will miss this landmark.”

Wednesday’s closing does not mean a final goodbye for the diner. The landmark will be donated to the Paterson Museum and Dermatis hopes to eventually reopen the business at a different location. 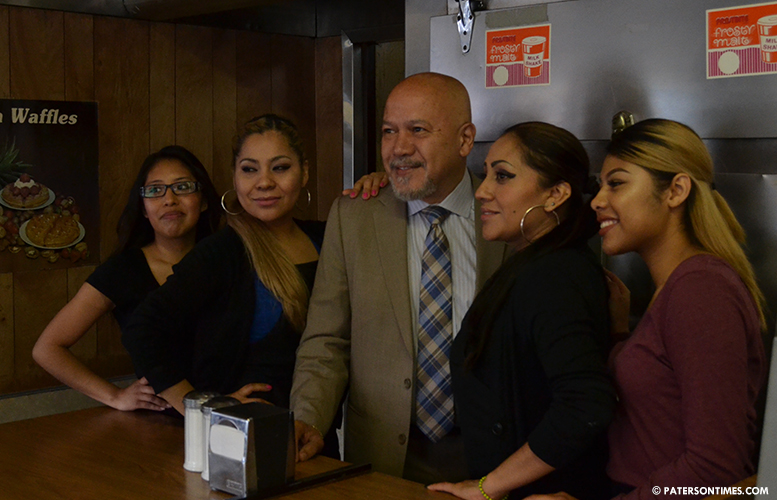 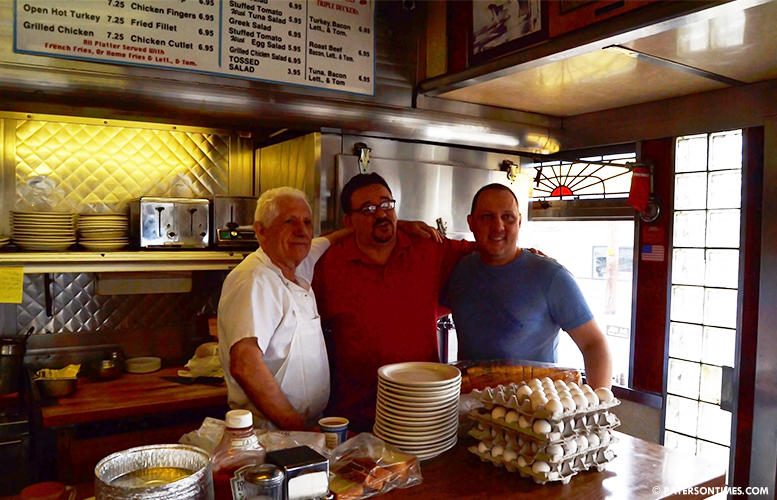