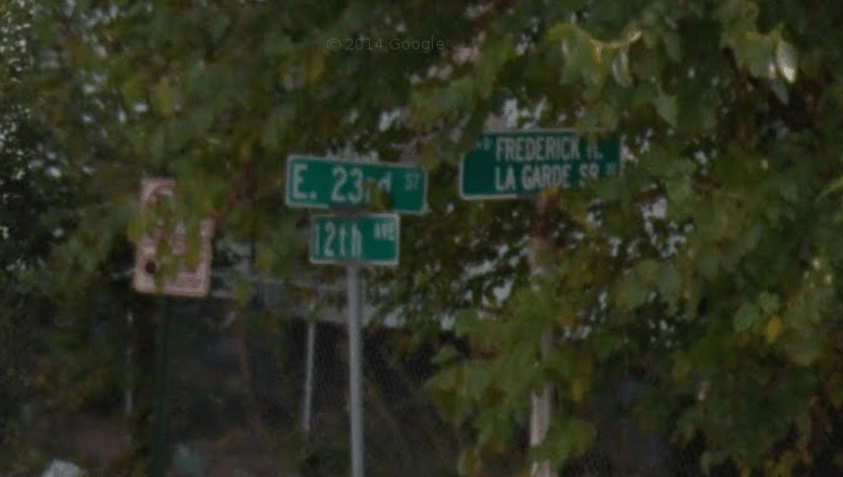 Authorities said Burnell, a longtime member of the G-Shine set of Bloods, admitted to an ongoing dispute over territory in Paterson that culminated in the murder. He encountered Pinnick at the intersection, pulled out a firearm, and fired multiple shots at point-blank range.

Pinnick was struck in the head and died. Burnell’s brother Burchanti Scott, a high-ranking member of the Fruit Town Brims set of the Bloods, received a lighter 11-year prison sentence, authorities said.

Burchanti, known on the street as “Napp,” used violence and threat to protect his drug dealing territory, authorities said. He was handed over to federal authorities in March 2014 from the New Jersey Department of Corrections. Authorities obtained a guilty plea from Burchanti for conspiracy to distribute more than 100 grams of heroin from 2012 through 2014.

Burnell also pleaded guilty to distribution of more than 1 kilo of heroin 2005 through 2014, authorities said.

“Today, each brother was sentenced to the lengthy prison term their crimes merit,” acting U.S. attorney Joon Kim for the Southern District of New York said on Monday when both men were sentenced.