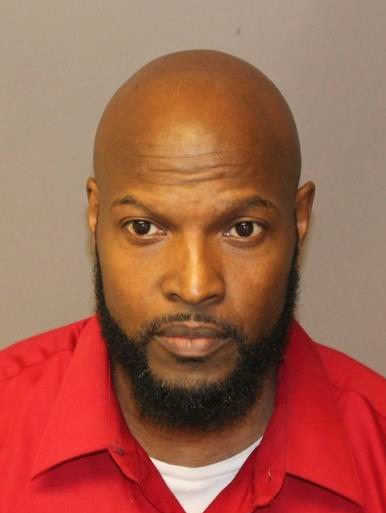 A former instructional aide was arrested on Thursday for having a year-long sexual relationship with a 14-year-old girl student, according to the Passaic County Prosecutor’s Office.

Vincent McDuffie, 48-year-old, of Paterson, was charged with aggravated sexual assault, sexual assault, and endangering the welfare of a child. He is accused of having a sexual relationship with a 14-year-old girl from June 2016 and May 2017, authorities said.

Valli noted McDuffie was not employed by the K-8 charter school during the time frame when the alleged incidents occurred.

McDuffie was identified by authorities as a teacher, but the school identified him as a former instructional aide. He has been working at the Paterson Public Schools as an aide for $30,000 per year, according to payroll records.

Terry Corallo, spokeswoman for the school district, said McDuffie has been terminated from his job at the district.

It’s not clear how or where McDuffie met the girl.

McDuffie faces a long prison sentence if found guilty of the charges.