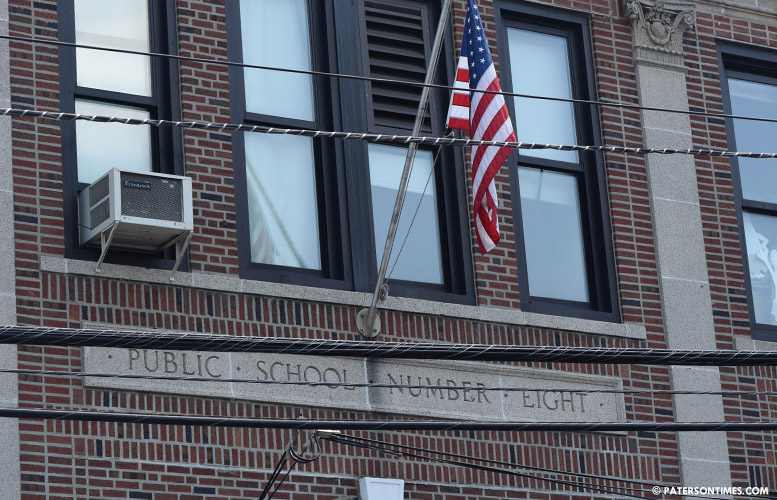 A 13-year-old girl has been suspended for shoving the vice principal of School 8 multiple times while swearing at him, according to a police report of the incident.

Raul Guzman, vice principal of School 8, was dealing with the belligerent teen on Monday, June 5th, 2017. “As all the students were outside the cafeteria preparing to go to class” at about 1:19 p.m., the 13-year-old, “was out of line and refusing to follow instructions given by Mr. Guzman,” reads the police report.

The girl tried to walk away from the class; Guzman opened his arms in an attempt to prevent her from walking away, says the report. The girl “shoved him multiple times” while stating “F*ck you!” She also began flailing her arms in a violent manner, says the police report.

Police categorized the incident at the Chadwick Street school as an assault.