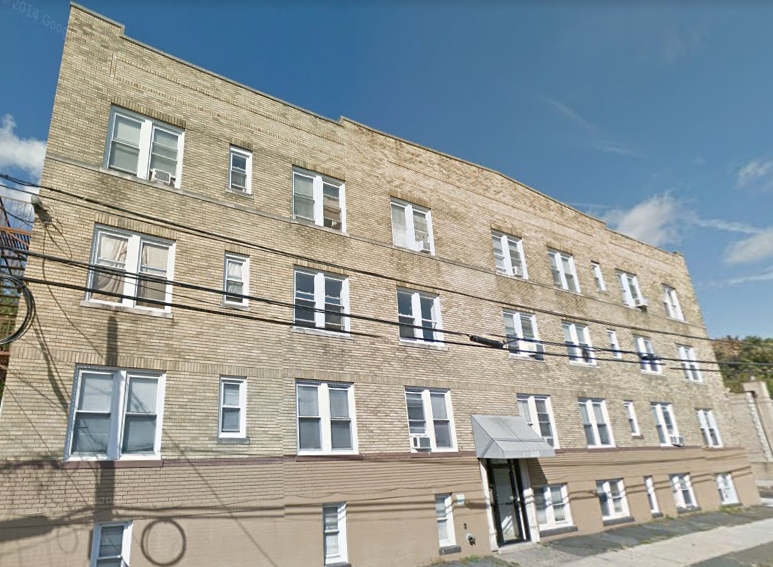 Six people were arrested and 3,240 glassines of heroin was seized in a major drug bust at an East 24th Street apartment complex on Monday night. Police also seized drug paraphernalia and a Rohm .38 Special revolver, according to police director Jerry Speziale.

While conducting surveillance of 484 East 24th Street at about 11 p.m., detectives observed a drug sale. Police followed the vehicle occupied by Dudas and Delaney out of the area. 9 glassines of heroin stamped “Free El Chapo” was seized from the two alleged buyers. Both were arrested and taken in for processing.

Police continued their surveillance for another two hours. Taylor and Navarro were arrested prior to conducting a sale. 500 glassines of heroin was confiscated from both. Detectives searched their apartment using a K-9 Barry.

Taylor and the 17-year-old were charged with eight drugs and weapons offenses.

“Illegal narcotics is a top priority with the opioid crisis and we are attacking distribution networks in our efforts to combat this plague of opiates in our streets,” said Speziale.