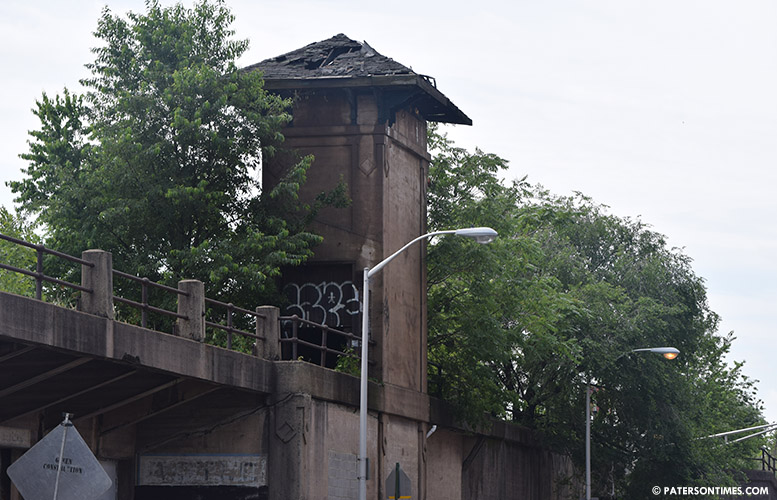 Firefighters extinguished a blaze at a vacant railroad tower in the area of on Railroad Avenue and Grand Street on Tuesday morning.

Fire was so close to the New Jersey Transit train tracks that the line had to be shut down leading to delays for commuters while firefighters battled the blaze. Fire was reported at approximately 9:38 a.m.

The tower is above a series of vacant garages on Railroad Avenue that’s owned by NJ Transit. The fire was contained by 11 a.m. New Jersey Transit Police was at the scene. It’s not clear what caused the fire.