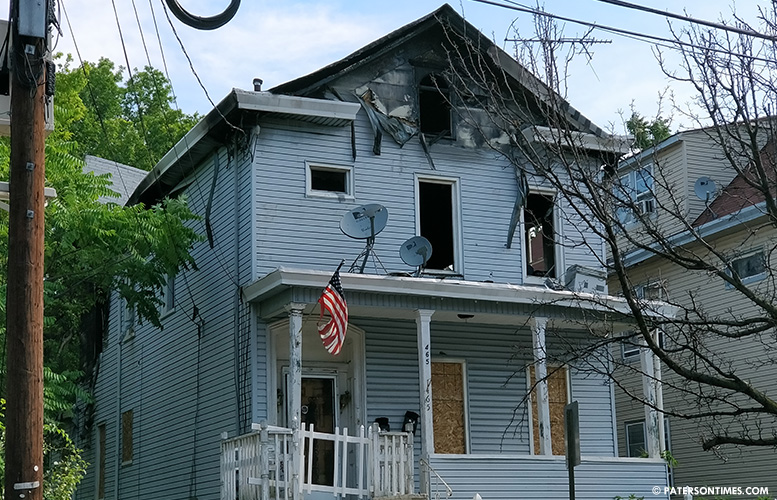 Four families are being assisted by the American Red Cross after a fire displaced them from their 10th Avenue homes late Thursday night.

Firefighters responded to the blaze at 465 10th Avenue at around 10:20 p.m. Fire reached second alarm, according to a fire official. Firefighters found heavy flames and smoke had engulfed the upper floor of the two-story building. The flame was seen spreading from the second floor to the attic.

The blaze was under control after an hour-and-half of spraying.

No injuries were reported.

Four families or 11 people displaced as a result of the fire were provided emergency assistance and temporary lodging by the American Red Cross.