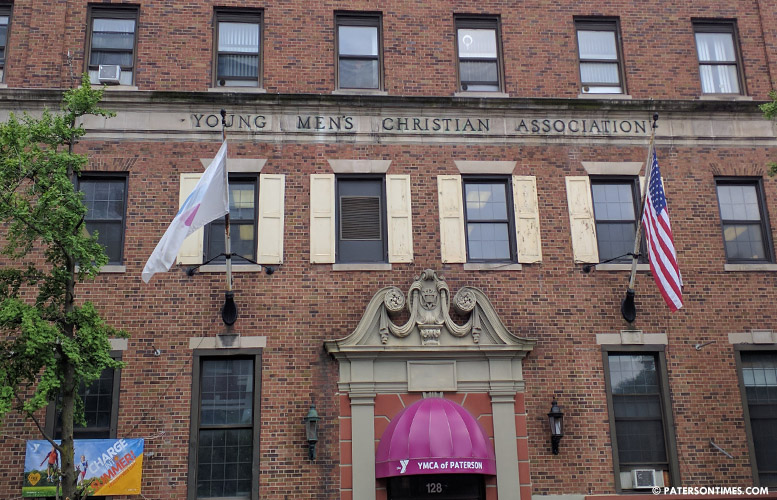 The city awarded $436,480 in federal grant money to the Young Men’s Christian Association (YMCA) of Paterson for the renovation of the nonprofit’s Ward Street building, according to municipal government records.

Funds will be used to partially cover the renovation expenses for 203-unit of single occupancy housing at 128 Ward Street. The nonprofit sought the U.S. Department of Housing and Urban Development (HUD) HOME Program grant money through the city to renovate eight water damaged units that once housed homeless households.

The project also includes replacement of emergency generator, boiler, and repair to a portion of the building’s roof. The total cost for the project is $545,600, according to city records. The nonprofit is contributing $109,120.

The nonprofit rents out 100 units to Section 8 recipients through a contract with the New Jersey Department of Community Affairs (DCA). It also has a second contract for 95 units through the DCA’s Continuum Care. The remaining 8 units are market rate.

It’s not clear when work will begin at the building or when it will be completed.

The city council awarded the grant funds in June.