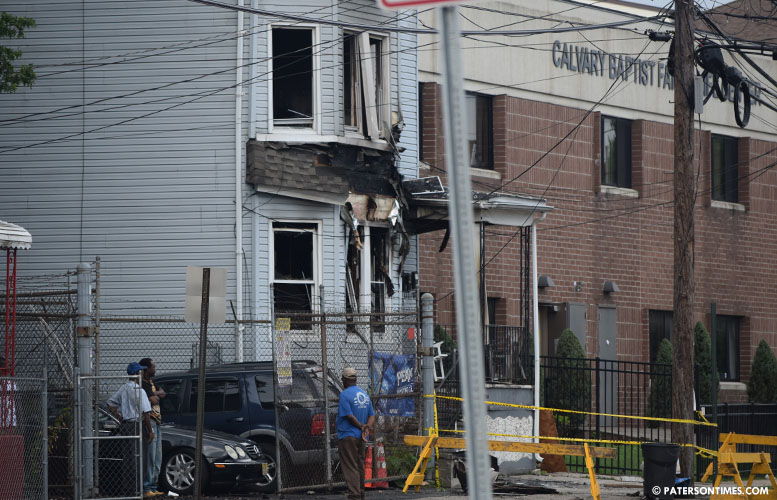 15 people were displaced following a three-alarm fire at a house on 12th Avenue early Tuesday morning, according to the American Red Cross.

Fire at 248 12th Avenue was reported at around 12:25 a.m. Firefighters found the three-story building fully engulfed.

“No one was hurt. We thank God for that,” said Lassiter. “We’re damaged, but the families next door don’t have anything. In the scope of life, we’re okay here, we just suffered physical building damage.”

The church has insurance which will pay to repair the damages to the building, Lassiter said.

The displaced residents have been provided temporary lodging and emergency assistance by the American Red Cross.