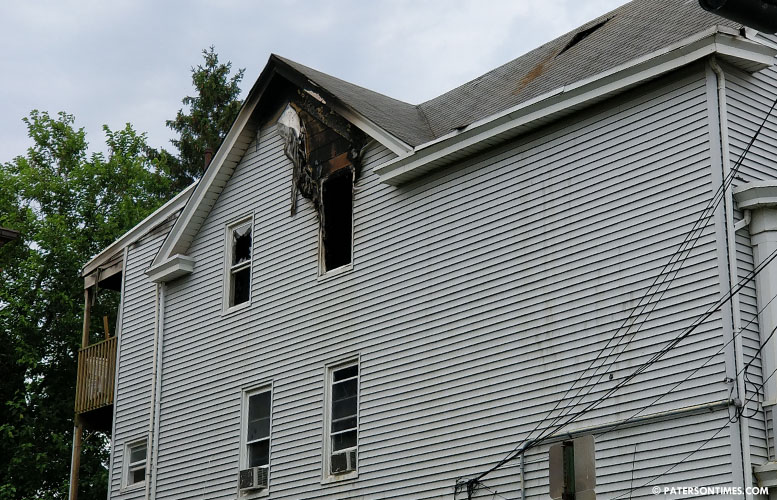 Firefighters quickly put out a blaze at a two-and-half-story Totowa Avenue building on Thursday afternoon, according to deputy fire chief Pablo Del Valle.

Flames were visible in the attic area when firefighters responded to 312 Totowa Avenue at about 12:30 p.m. Firefighters kept the blaze to single-alarm.

The flames were extinguished within 35-40 minutes, said the deputy fire chief.

Del Valle said two families were displaced from the house.

The American Red Cross has provided temporary lodging and other emergency assistance to two families or 9 people, according to the nonprofit organization.

No injuries were reported, said the deputy fire chief. The cause of the fire is under investigation.