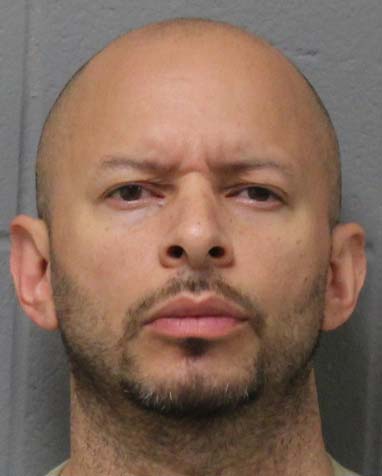 A city man has been charged with sexual assault and child endangerment for inappropriately touching a 12-year-old girl, according to the Bergen County Prosecutor’s Office.

Police in East Rutherford received information that during the incident Brinez allegedly ingested drugs in the presence of the victim.

Authorities said Brinez is unemployed and lives in a basement on Knickerbocker Avenue in Paterson. He is being held at the Morris County Jail, authorities said on Tuesday.