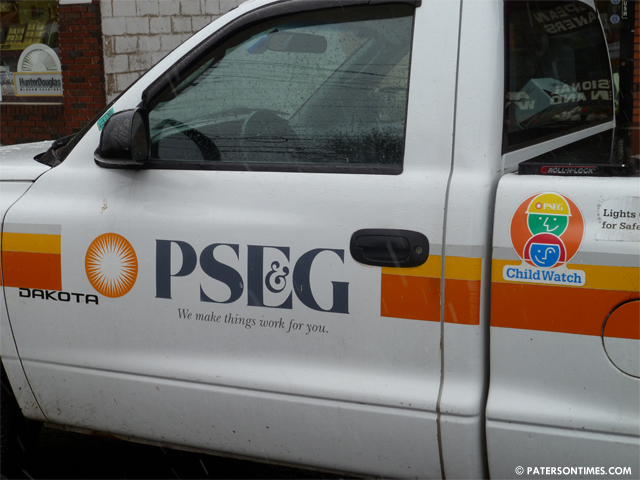 The Public Service Electric & Gas (PSE&G) has finished upgrading a portion of its antiquated gas lines in Paterson and is expected to start paving roadways at the end of July.

Paving will start from July 31st through Aug. 25th, 2017, said the company on Thursday morning. The ground has settled after the utility company upgraded 16 miles of aging gas pipeline in the city.

“These upgrades are part of PSE&G’s three-year program to replace 510 miles of aging gas infrastructure throughout New Jersey,” said Joe Forline, vice president of gas operations at the Public Service Electric & Gas. “We appreciate the patience of our customers and excellent partnership with local officials as we complete this work. Our goal is to restore roads with minimal impact to residents.”

There was much anger in South Paterson and Lakeview neighborhoods when the utility company began ripping up Main Street and other surrounding roadways that led to disruption of business at the Paterson Farmers Market.

“I’m glad they are going to pave. I hope they do a good job,” said Al Abdelaziz, a community leader in South Paterson. He was one of the loudest critics when the utility opened up West Railway Avenue and other recently resurfaced streets in the 6th Ward.

Abdelaziz said the utility company did a poor job coordinating with local and county governments. For example, West Railway Avenue was resurfaced just late last year. The utility could have better coordinated with the city to avoid re-doing the same roadway twice.

The company did not provide a schedule for resurfacing each of the roadways. It has dug up streets throughout Paterson. It also did not provide an answer as to whether the streets will be resurfaced curb to curb rather than patches for which it has received criticism from Jersey City in 2015.

Councilman Andre Sayegh, who represents the 6th Ward, said the company has said it will start resurfacing the streets relatively soon. He provided information that states in cases where the utility cut long narrow strips on one side of the street it will resurface half of the street, curb to centerline. If the utility dug up middle of street or over centerline it will pave curb to curb.

Streets that were paved in the last five years will be resurfaced curb to curb.