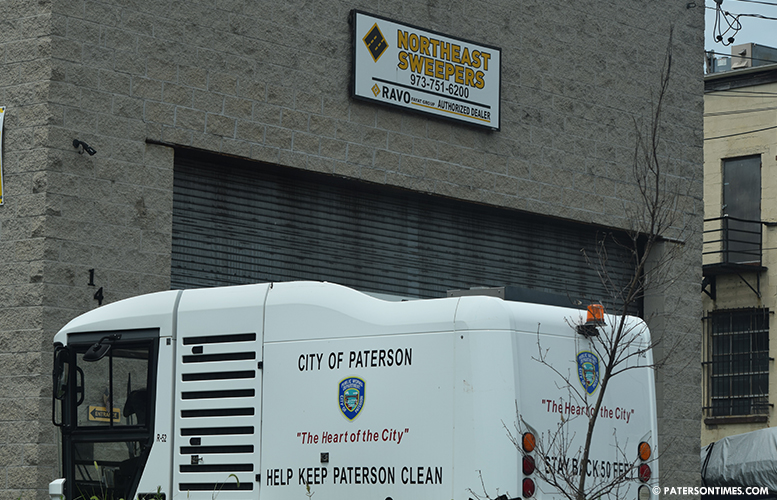 The city council approved $86,500 to pay Fairfield-based Northeast Sweepers and Rentals that repaired some of its Ravo 5 street sweepers without public bid, according to a resolution approved on Tuesday night.

Purchase of goods and services that exceed $40,000 “must be publicly bid,” according to the resolution. In this case, the Department of Public Works (DPW) “failed to forward a requisition” to the city’s purchasing agent and “failed to obtain municipal council approval prior” to procuring the services.

Council members voted to approve the payment on Tuesday night. Kenneth Morris, councilman at-large, voted against approving the payment. He noted the resolution is apologizing to the council for failing to follow the normal process for procuring goods and services.

The city purchased seven Ravo 5 sweepers in early 2014. Some officials have said the sweepers suffer from frequent breakdowns. The city has spent thousands of dollars on repairs since then.

For example, last year the city racked up $140,000 in repair costs with the firm – Northeast Sweepers of Belleville – after most of the machines broke down. The city blamed the machines while the firm blamed the city for failing to properly maintain the machines.