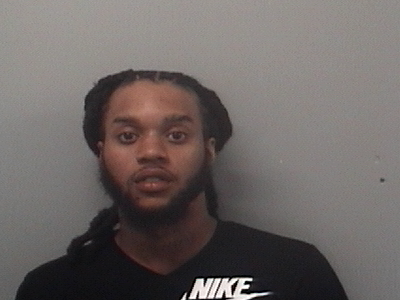 An alleged city drug dealer was arrested after throwing a vial of “Molly,” a potent form of Ecstasy, to the ground on 12th Avenue on Thursday afternoon, according to Passaic County Sheriff Richard Berdnik.

Officers Carmelina Rojas and Jason Michaels arrested Boyd while on patrol in the area of 12th Avenue and East 23rd Street at around 3:10 p.m.

Authorities also charged him with dealing drugs close to a school property.