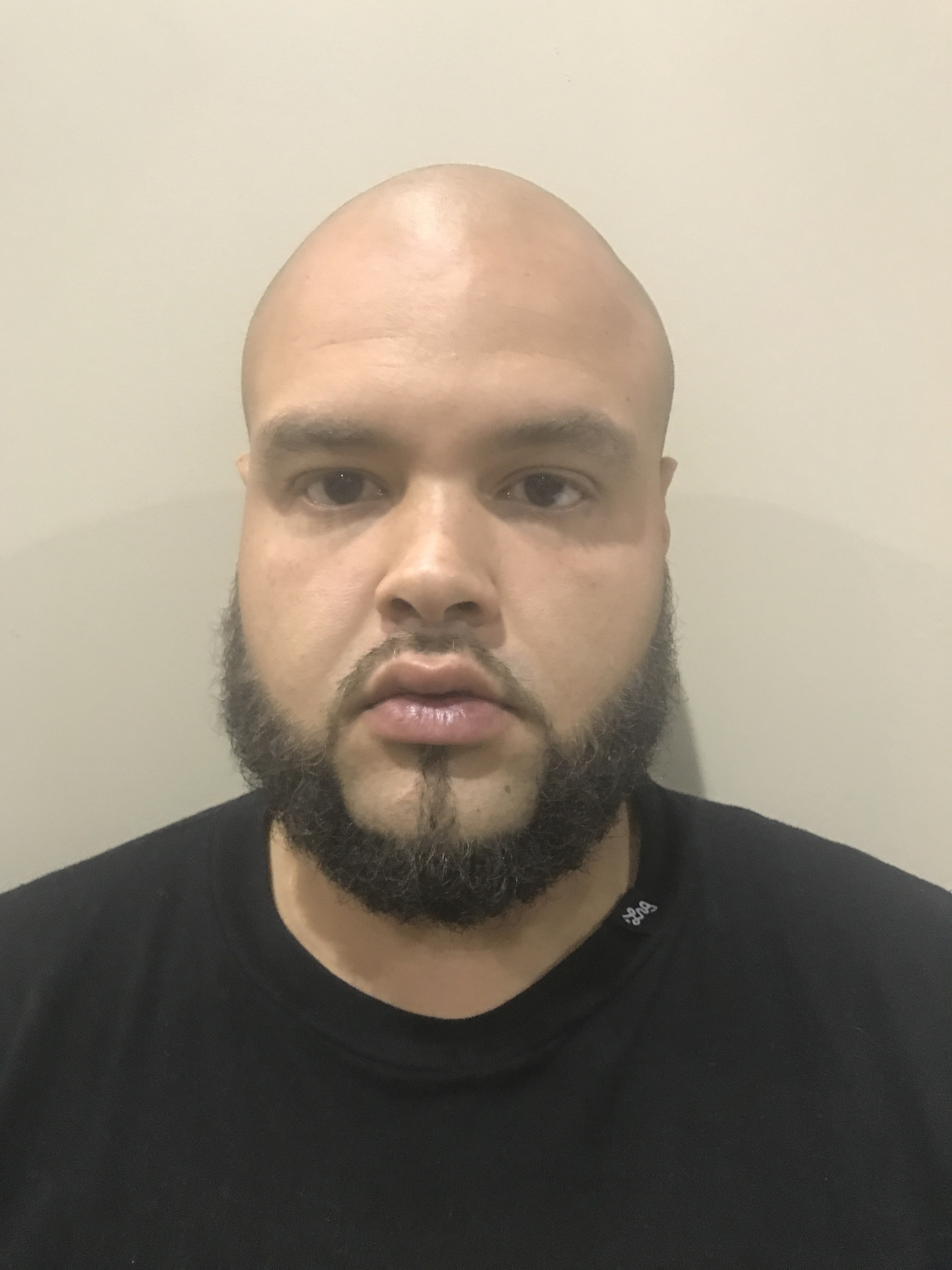 Detectives arrested a man from Virginia on 11th Avenue with marijuana and three guns on Wednesday, according to Passaic County Sheriff Richard Berdnik.

Barroso’s car reeked of marijuana. He admitted to having marijuana and turned over a small zip lock baggie to detectives, authorities said. An observant detective saw the handle of a gun near the rear passenger seat.

A Smith and Wesson M&P 45 caliber handgun and 8 rounds of ammo was seized, authorities said. A search of the vehicle’s trunk led to recovery of a DPMS Ar-15 and a .9mm Hi-Point handgun.

Ammos for all three weapons were seized from a trunk including a loaded high capacity magazine for the Ar-15.

Authorities said Barroso is being held at the Passaic County Jail.