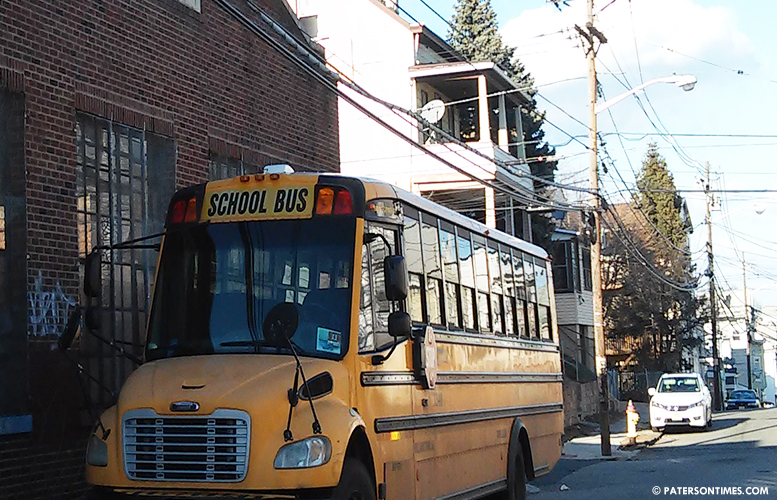 After two children were left on the bus in separate incidents, the city’s school district on Tuesday morning put in place an additional step: having school staff monitor both the bus driver and aide to ensure all students are out of the bus during drop off.

Bus drivers and aides are required to conduct what’s called a “child check,” but have failed to do so in both incidents that occurred on Friday and Monday. Both of the six-year-olds that were left on the buses were quickly found unharmed, sleeping.

“It could have been a lot worse,” said acting superintendent Eileen Shafer on Tuesday afternoon. The student could have woken up, wandered out, or choked to death. She said there was an incident in Florida where a youngster died after being left on the bus.

Shafer summoned representatives of all the 21 private bus companies that handle transportation for the district yesterday and placed them on notice. “I made it very clear to them the seriousness of leaving two small children on the bus,” she said.

Both firms involved, US Student and A-1 Elegant Tours, have been fined $1,000 each for the incidents. Shafer said another incident involving the two firms will result in them losing all their routes. The same will happen for other companies if a child is left on the bus, said district officials.

“I want them to live up to the contracts they have signed,” said Shafer. The contracts contain language that requires bus companies to conduct the checks, she said. In the new step, district staff board the bus and make sure the aide and bus driver conduct the required child check, she said.

In both incidents, the neglectful bus aide and drivers were terminated. In Monday’s case, the owner of A-1 Elegant Tours issued an apology for the incident.

“I needed to put a safety net because obviously they were not doing it and living up to the contract,” said Shafer.