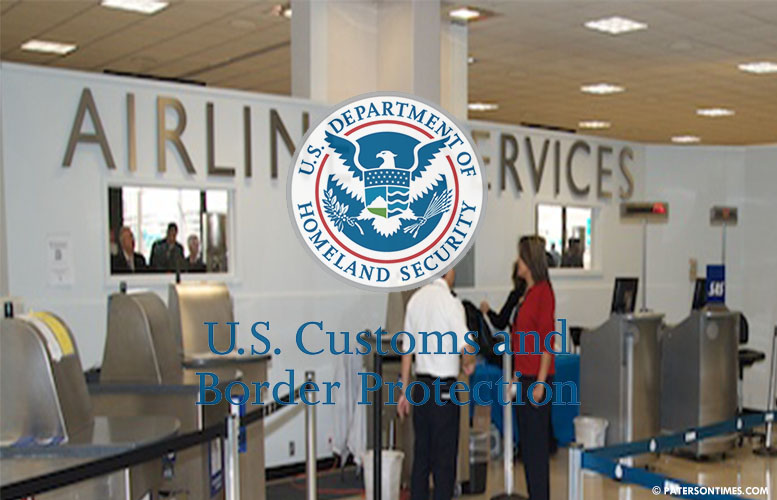 Parmenio I. Perez, 40, of Paterson; Tito Catota, 38, of Newark; and Michael A. Papagni, 32, of West Orange, have been charged with forcibly assaulting, impeding, intimidating, and interfering with the two victims engaged in their duties as customs officers.

Catota, Perez, and Papagni were employed as officers at the Passenger Enforcement Rover Team (PERT) which specializes in identification and interception of passengers trying to bring contraband into the U.S. or might be associated with terrorist activities.

On October 2016, the first victim was assigned to the team. Papagni allegedly told this victim that a table at the team’s office on the second floor of Terminal C was known as the “rape table” and threatened to put the victim on it.

Three months later, the victim was asked to retrieve and forward a drug seizure document. This victim and another individual were trying to scan the document. Papagni warned the victim he had five minutes to exit the office or learn “what this team is about.”

Moments later, lights were shut off in the office. Papagni, Catota, and another officer allegedly grabbed this victim by arms and legs and threw him on top of the “rape table.” While the three held the victim down, Perez allegedly got on top of the victim’s mid-section and began grinding his body simulating a sex act.

The victim tried to push Perez off, but was unsuccessful. Perez eventually got off the victim and the other three released him, authorities said.

On October 30, 2017, the second victim went to the office. A few minutes later, this victim saw an individual lock one door to the office. The victim started to walk, but the door was closed. Catota, Papagni, and Perez allegedly grabbed and threw him on the “rape table.” Two of them held the victim down and others got on top of the victim and simulated a sex act.

“This behavior would be abhorrent in any environment, especially one serving a critical law enforcement function. The hard working men and women who protect our borders deserve better,” Fitzpatrick said.

Catota, Papagni, and Perez each face eight years in prison and $250,000 fine if found guilty of the charges, authorities said.