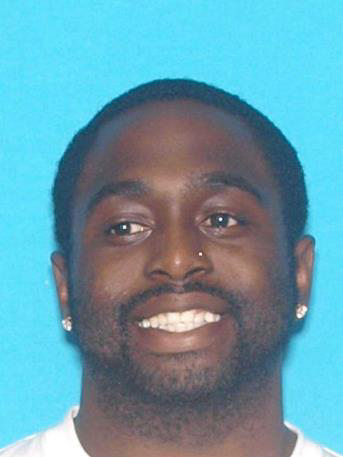 A city man was arrested on Thursday morning and charged with the drug-induced death of a West Milford woman, according to the Passaic County Prosecutor’s Office.

Cleveland D. Spencer, 26, was arrested in Paterson on charges of strict liability drug-induced death and three drug charges. He is accused of selling the drugs that was ingested by 33-year-old Maryann McKinnon of West Milford causing her death.

Police responded to a report of overdose at Freehold Court in West Milford on June 2, 2017. McKinnon was discovered unconscious and unresponsive. Police unsuccessfully tried to revive her using anti-overdose drug Narcan.

Authorities investigated the drug-induced death and determined Spencer allegedly sold the drugs to McKinnon that led to her death.

In May, McKinnon was among three people arrested by Glen Rock police for heroin possession.

Spencer is scheduled for a hearing before a judge on Friday. Prosecutors will file for pretrial detention.