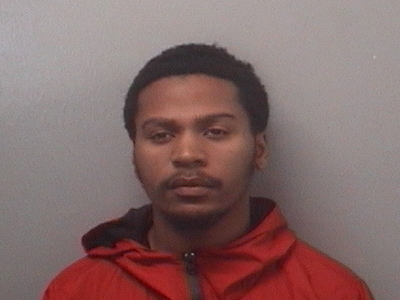 A city man was arrested on Saturday morning for allegedly dealing marijuana, according to Passaic County Sheriff Richard Berdnik.

Glenn Martin was arrested at around 4:45 a.m. on 12th Avenue and East 22nd Street. He is accused of possession, distribution, and distribution in a school zone, authorities said.

Martin was observed shoving a plastic bag down the front of his pants, authorities said. Officers approached and found Martin reeking of marijuana.