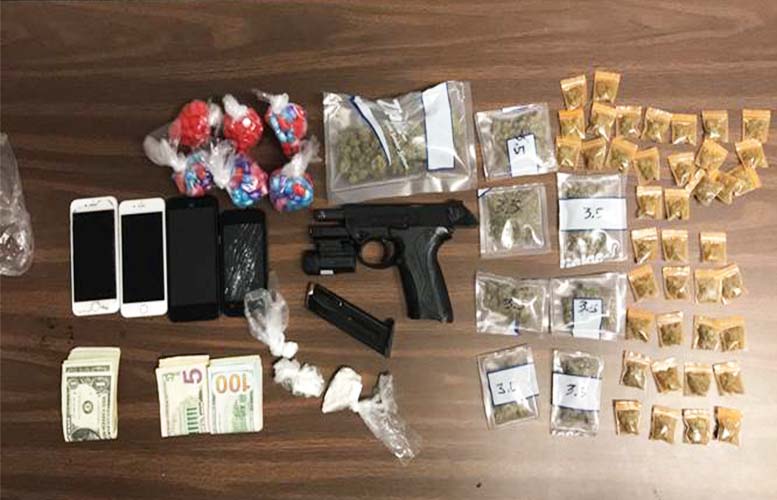 A Paterson man was arrested with drugs and gun in a traffic stop in Passaic City on Tuesday, according to Passaic County Sheriff Richard Berdnik. 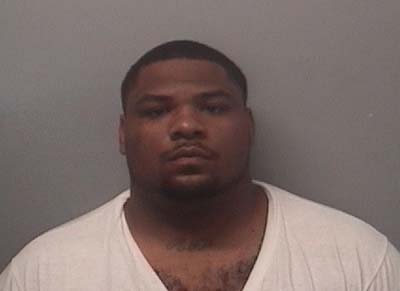 Delareese Delgado, 25-year-old, has been charged with numerous drugs and weapons offenses, authorities said. He was pulled over in a Chevy van on Columbia Avenue and Washington Place in Passaic City.

Authorities found Delgado had his driving privilege suspended. His vehicle smelled of marijuana leading to a search. He told authorities his brother’s girlfriend had smoked in the car while he was dropping her off, but that the vehicle had no marijuana.

Officers located the drugs in the car’s center console, authorities said. Authorities said a PX Storm Beretta Pistol loaded with seven rounds was seized from Delgado. The weapon was reported stolen out of Orlando, Florida in March 2016.