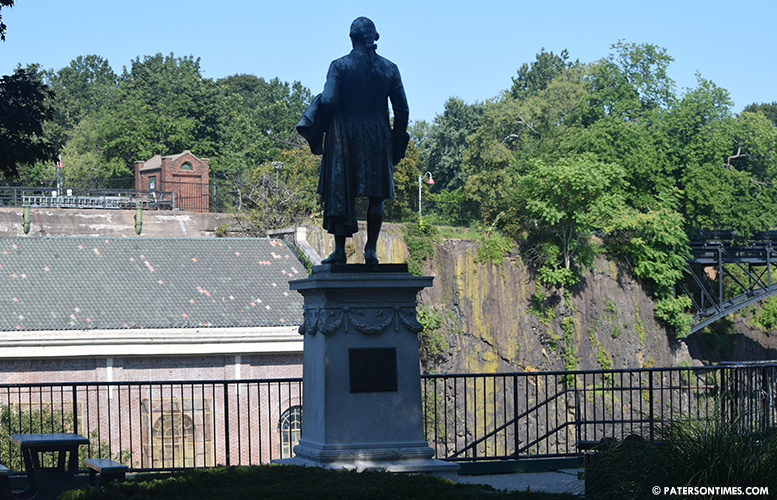 The city is receiving $420,308 in grant funding from the New Jersey Economic Development Authority (EDA) for the remediation of the former steam plant foundation site in the Overlook Park portion of the Great Falls National Historical Park.

Council members approved a borrowing measure earlier in the year for the city’s $140,000 share of the cost. State funds are coming from the Hazardous Discharge Site Remediation Fund (HDSRF).

“We’re putting new soil in depth of one foot. That’s what that funding is paying for,” said Gianfranco Archimedes, director of the Historic Preservation Commission. He said the state previously funded site testing to develop a remediation action plan that did not require a match.

The former steam plant foundation will be the site where the proposed $20 million visitor center at the Great Falls will be constructed.