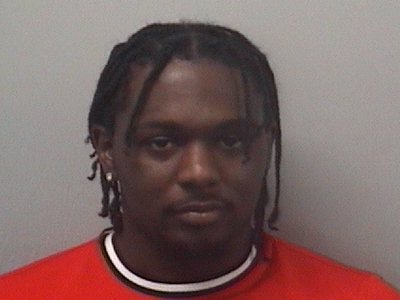 A city man was arrested on drug charges following a motor vehicle stop on Thursday evening, according to Passaic County Sheriff Richard Berdnik.

Shaquille J. Murphy, 24-year-old, was arrested on heroin possession, distribution, and distribution in a school zone, authorities said. He was pulled over in the area of 11th and Madison avenues at around 7 p.m.

Muslim smelled marijuana odor coming from inside the vehicle and told Murphy to step out. Murphy told the officer he had been smoking earlier in the day, authorities said.

100 glassine envelopes of heroin wrapped in magazine paper was found in the arm rest area of the vehicle, authorities said.

Murphy was booked and released.