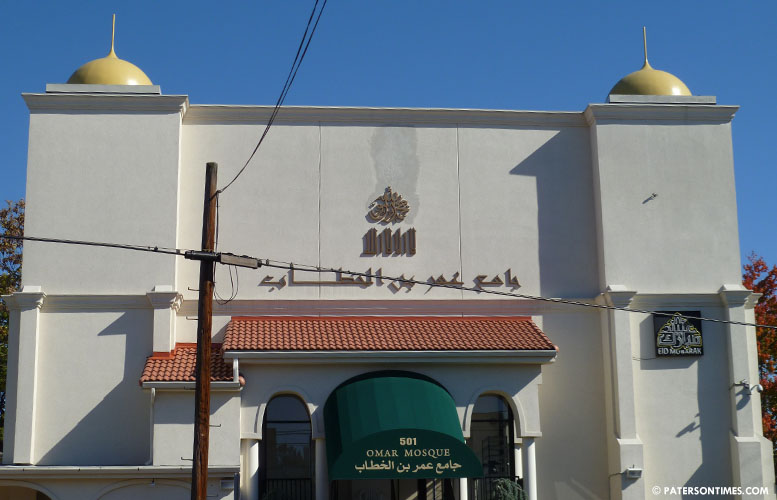 The mosque that is situated just steps away from the home of the man who used a rented truck to kill 8 people and hurt 12 others in New York City has received several threats via phone over the past two days, according to police.

Authorities did not reveal the nature of the threats. It’s not clear how many total threatening phone calls Omar Mosque received since the Oct. 31, 2017 attack.

“All threats you have to take seriously in this day and age,” said police director Jerry Speziale. Police dispatched a detective, a patrol unit, and a supervisor to the mosque, he said.

Some of his neighbors stated he did while some worshipers said he did not. He was inspired by ISIS propaganda videos to carry out the attack on Halloween to maximize the carnage, said authorities.

Mosque officials could not be reached for comments on Thursday afternoon.

The New Jersey chapter of the Council on American-Islamic Relations (CAIR) urged state and federal law enforcement agencies to investigate the threats as a possible hate crime.

“We urge local, state and federal law enforcement authorities to treat this and all the other cases of threats and violence targeting American mosques with the seriousness they deserve and to bring the perpetrators to justice,” said Jim Sues, director of CAIR NJ. “We ask that law enforcement officials be especially vigilant at a time when the risk of backlash against the Muslim community is most severe.”