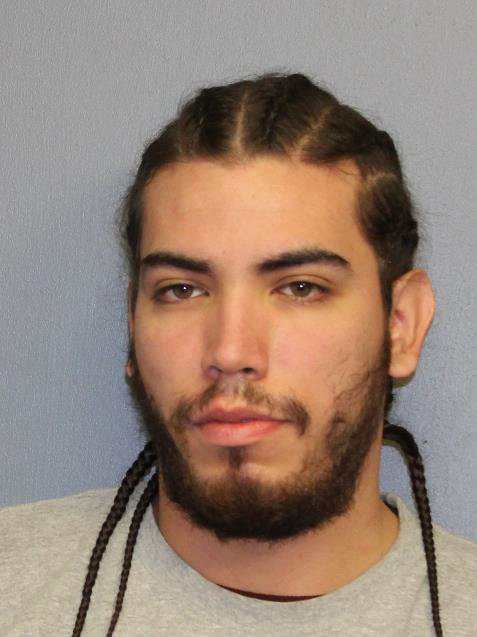 A city man was arrested on Thursday for allegedly luring three children into his vehicle in two separate incidents, according to the Passaic County Prosecutor’s Office.

David Cardona, 26-year-old, has been charged with three counts of second-degree luring and enticing children; second-degree sexual assault; and third-degree endangering the welfare of a child.

Cardona could face a maximum of 45 years in state prison if found guilty of the charges.

Authorities ask anyone with information to contact detective Ricardo Vazquez of the Paterson Police Department at 973-321-1120.