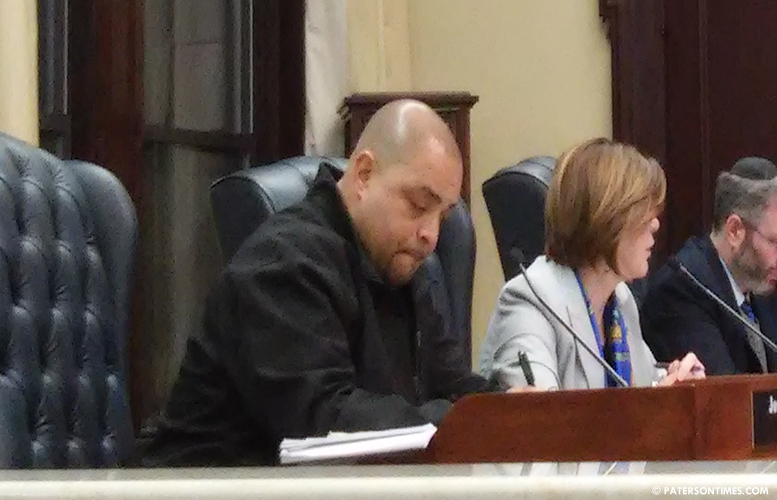 Public works director Manny Ojeda was suspended without pay on Monday morning, according to city officials. He was arrested on aggravated assault charges last Tuesday in a domestic violence incident, according to authorities.

Ojeda, 48, was arrested in Clifton for allegedly committing an aggravated assault with a deadly weapon. He was held at the Passaic County Jail for the past five days.

Ojeda, who also goes by the name Manuelito Ojeda, was released on Monday afternoon, according to government records. Ojeda lives in Clifton; however, when he was appointed as director, the city council was provided a resume that listed a Robert Street address in Paterson.

Police in Clifton referred calls for comments to the Passaic County Prosecutor’s Office. Authorities have not released details of the incident.

Ojeda was appointed as public works director by disgraced mayor Jose “Joey” Torres in 2014. His salary is $117,600. He previously served in the same post under Torres. He was demoted from the director post when Jeffery Jones came into office in 2010.

The city hired Ojeda in 1988, according to municipal records. He was involved in the public works scandal that took down Torres and three public works supervisors.

Ojeda’s signature appeared on at least two of the fraudulent overtime authorization forms. No criminal charges were filed against Ojeda in the Torres overtime case.