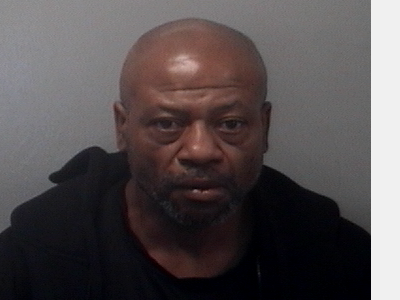 Michael Haylett has been charged with four drug offenses, authorities said. His white Lincoln was stopped on Market and Rose streets at around 3:32 a.m.

Haylett was allegedly attempting to hide a large plastic sandwich bag containing white powder into his waistband, authorities said. He was placed under arrest and his vehicle was searched.

Authorities charged Haylett with having 1.9 ounces of cocaine, possession with intent, possession near Eastside High School, and possession of drug paraphernalia.

The second suspect, 34-year-old, was searched for drugs that proved negative. He was released.

Haylett is being held at the Passaic County Jail pending court appearance.