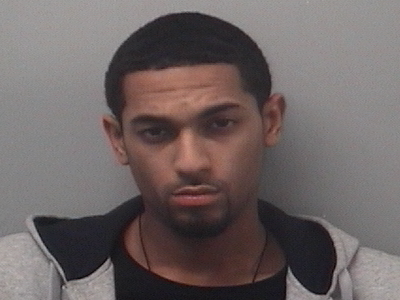 A city man was arrested with Xanax pills and cocaine in a Madison Avenue traffic stop early Tuesday morning, according to Passaic County Sheriff Richard Berdnik.

Jay Polanco, 29-year-old, has been charged with six drug possession and distribution offenses. He was arrested when an officer pulled over a suspicious vehicle on Madison Avenue at around 1:43 a.m.

Polanco was a passenger in the vehicle, authorities said. He allegedly had 96 Xanax pills and 7 baggies of cocaine, and a bag of marijuana.

Officer Carlos Aymat conducted the motor vehicle stop that resulted in the seizure of drugs and the arrest. He conducted the stop after smelling a strong marijuana odor coming from the vehicle, authorities said.

Polanco is being held at the Passaic County Jail.