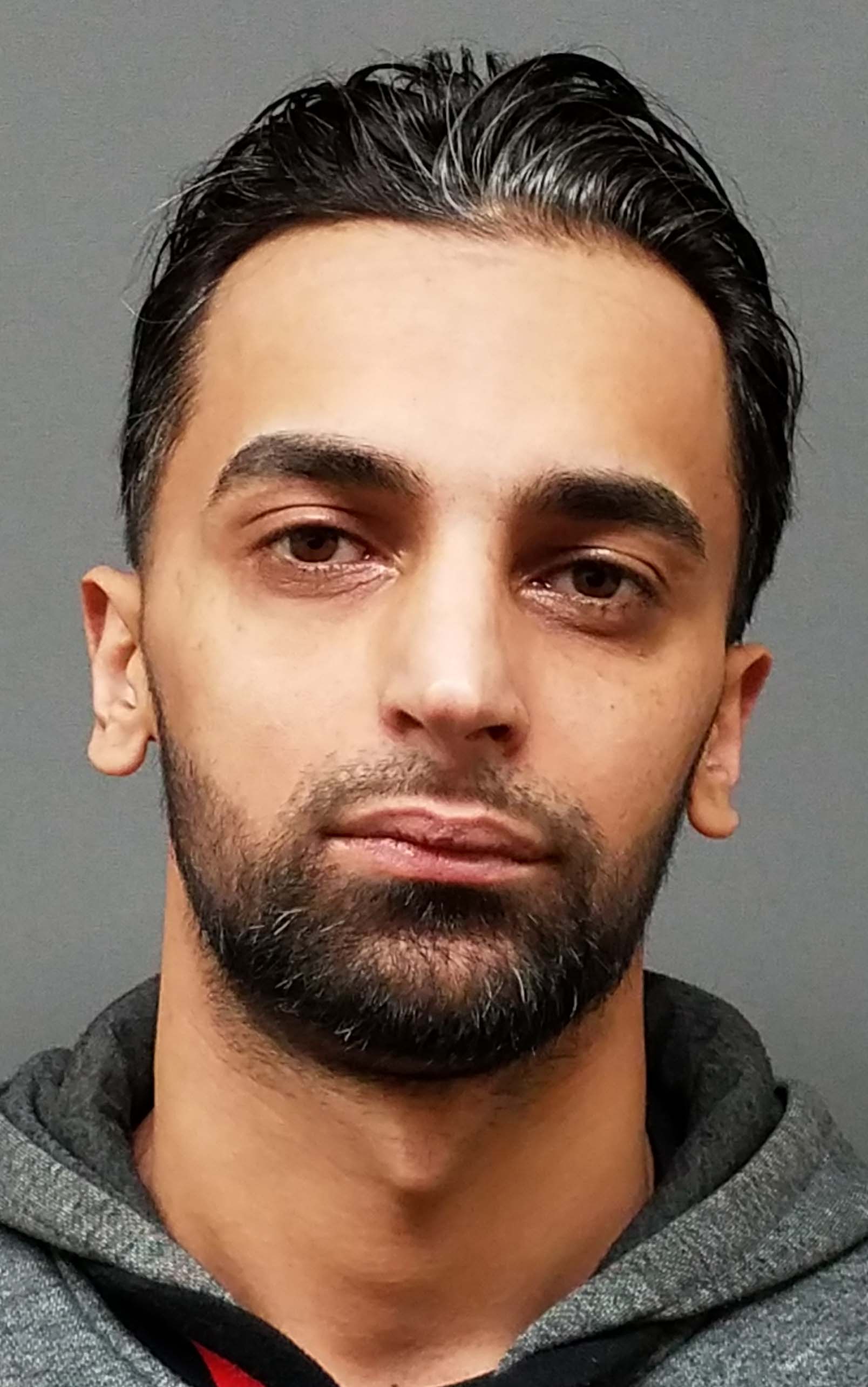 A city man was arrested on Monday for allegedly obtaining a driver’s license using fraudulent identification information, according to the Bergen County Prosecutor’s Office.

Mohamad Khalaifeh, 36, was charged with obtaining a driver’s license by knowingly displaying or uttering information of another and tampering with public records with intent to defraud, authorities said.

Khalaifeh was arrested at his house on Getty Avenue, authorities said. He was charged with a criminal complaint summons and released pending a court hearing on December 20, 2017 at 8:30 a.m.