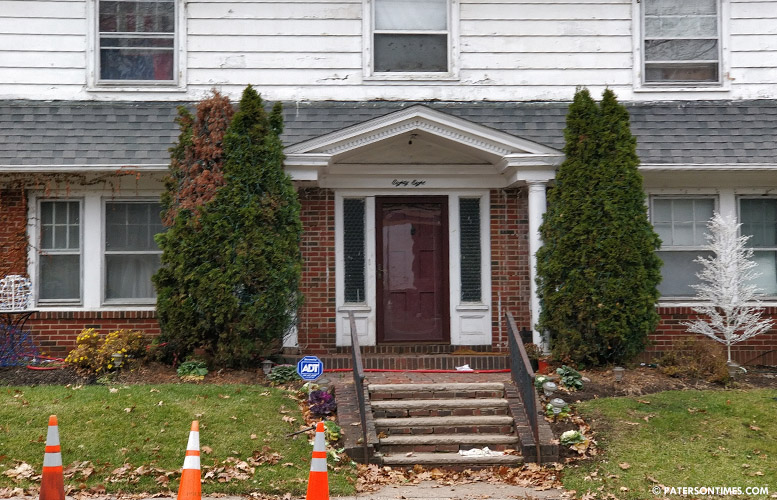 Firefighters responded to the single-family house at 88 East 35th Street at 1:59 a.m. to find smoke showing from the attic of the structure.

Del Valle said the flames were contained to a single room in the house. He said firefighters extinguished the flames at 2:45 a.m.

Four residents self-relocated with other family members, said the deputy chief. There were no injuries reported in the incident.