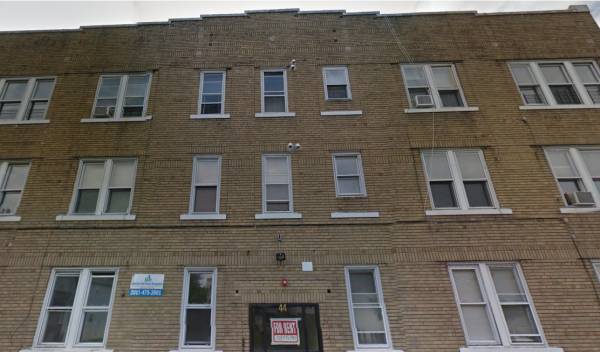 Five people were arrested in a drug bust at a housing complex on 12th Avenue, according to police.

Police conducted the drug bust at 44 12th Avenue at around 2:50 p.m. on Tuesday seizing 256 glassine envelopes of heroin, 57 capsules of crack cocaine, and $1,179 in suspected drug money.

Gee, Shaw, and Morales were each charged with seven drug offenses for possession, distribution, and distribution in a school zone, according to police. Morale was additionally charged with resisting arrest.

Lombardo and Padilla were charged with drug possession.

“It should be noted that this location is an ongoing problem and we have made numerous arrests there over many years and will continue to do so,” police director Jerry Speziale said in a statement.