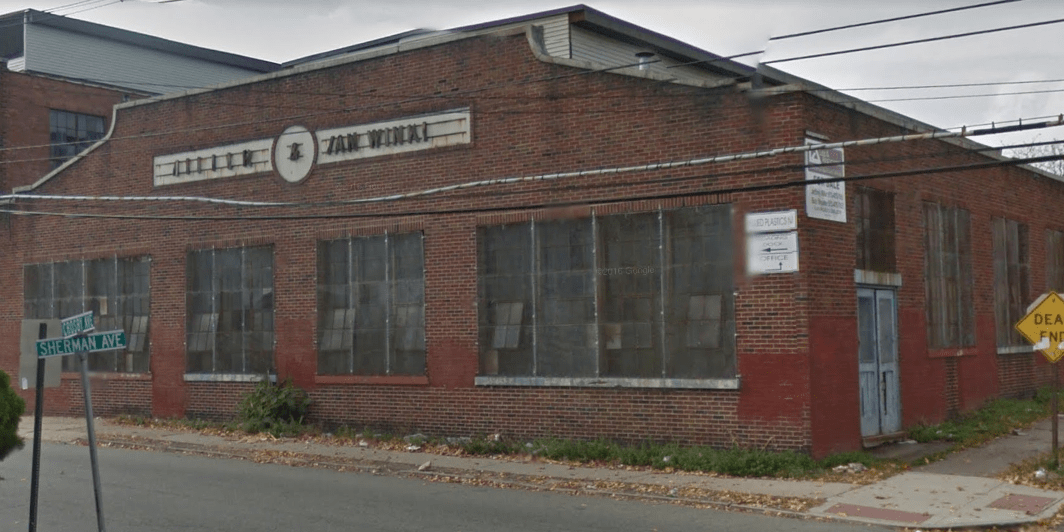 The city is paying out $100,325 to the owner of a large industrial building in the Totowa section for over assessing the property in 2016 and 2017 tax years, according to municipal records.

151 Sherman Holding LLC. filed a tax appeal forcing the city to reduce the assessments for both years.

Both sides negotiated the new assessment values and agreed to settle the tax appeal case.